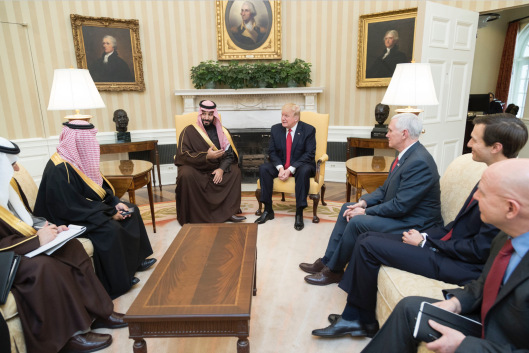 Remember Trump’s long-standing ties to Saudi. They actually bought the 45th floor of Trump World Tower, but have to pay a huge yearly fee for shared amenities: https://miningawareness.wordpress.com/2018/11/20/911-hijackers-possibly-connected-to-saudi-gov-khashogghi-had-intel-on-saudi-links-to-al-qaeda-pre-911-saudi-gov-rented-trump-world-tower-floor-months-before-911-attack-bin-laden-brother-once-lived/

Why did the US not vet these foreign troops? Why is the US training foreign troops of a terrorist country on US soil; in US airspace, and on a US military base? Why weren’t they monitored?