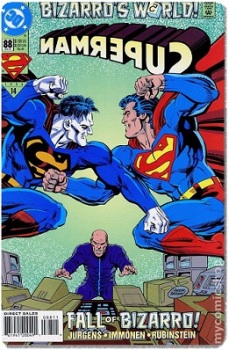 Going for the top level … the sick agenda spreading like disease & as one reader has commented, the ‘coincidental’ timing of the exposing of all the top level (well lower really) pedophiles in govt and other circles .. no way can the suffering & trauma suffered by their victims ever be called ‘normal’. EWR

San Diego State University is teaching students that pedophilia could merely be considered to be an alternative “sexual orientation.”

“An actual topic we discussed in class today at a State University after watching an 8 minute Vice News video showcasing self identified pedophiles. This is going to be mainstreamed,” tweeted Alex Mazzara.

The photo shows a presentation slide entitled ‘Pedophilia as a Sexual Orientation’.